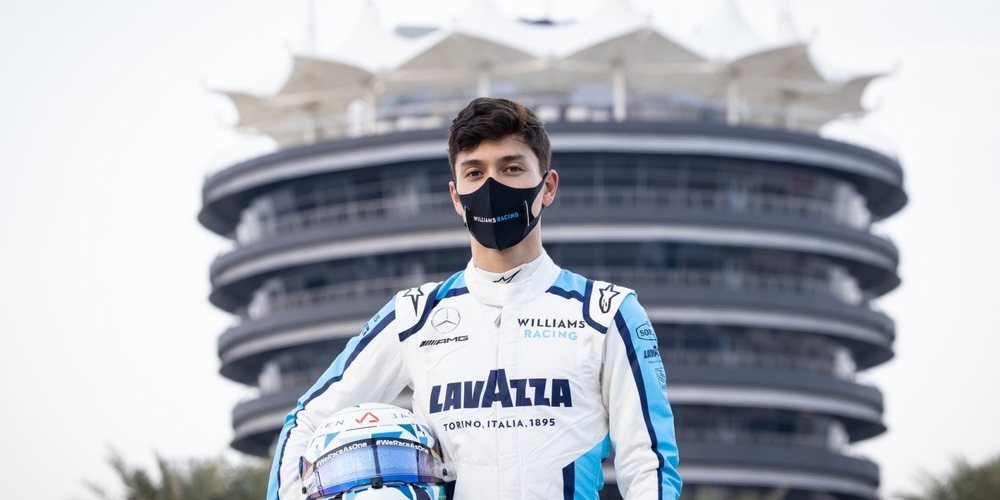 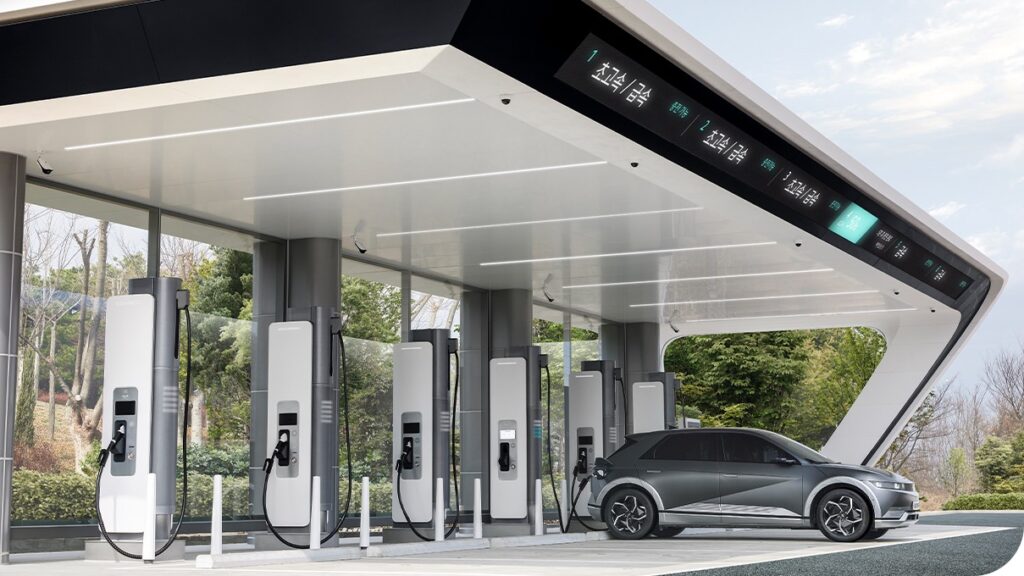 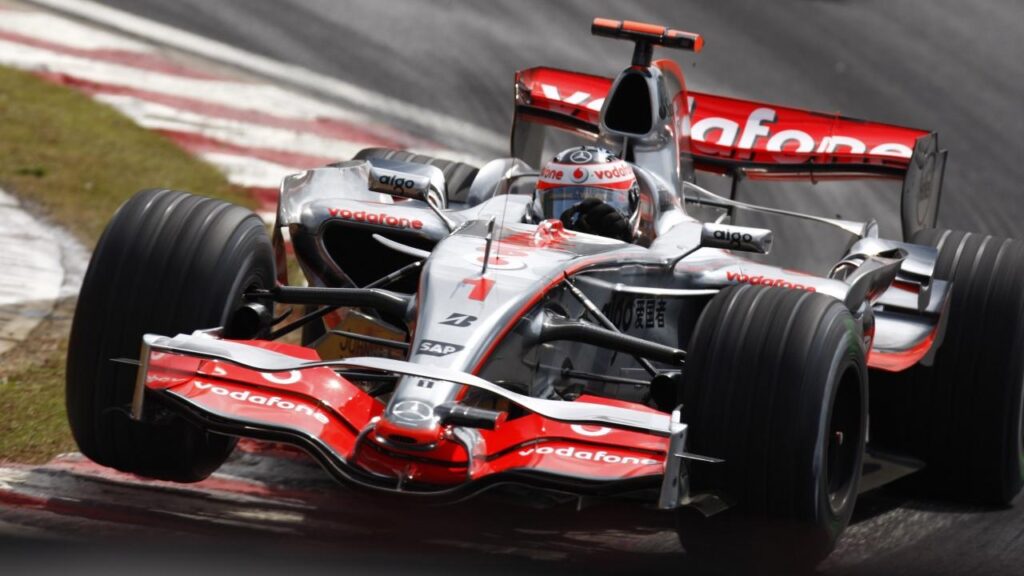 1 comment on “Jack Aitken: “Traditionally Formula 1 has not been very popular in Korea”.”